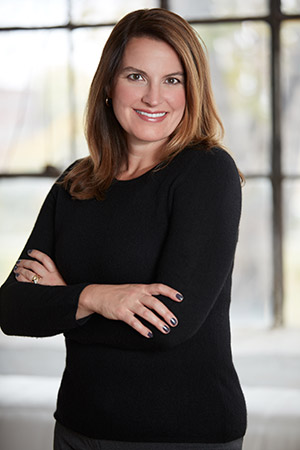 A graduate of Queen’s University’s School of Business, Kimberly has more than two decades’ experience in the fields of marketing and public relations across a wide variety of industries. She began her career in the arts and entertainment sector in Toronto, moving on to a well-regarded boutique PR agency, where she built her expertise in event management, media relations, strategic communications, internal/employee relations, public affairs and community relations, marketing planning, speechwriting, and copywriting. Working with companies from the technology, financial services, pharmaceutical, retail, and consumer goods industries, she developed her ability to help clients formulate key messages and objectives for their events and then worked closely with them to see those objectives realized over the life of a project.

Kimberly moved to Montreal in 2003 and established herself as a freelance copywriter, editor, and proposal writer. After writing a successful proposal for entertainment mogul Donald K Donald, she went to work for him as a project manager for several years, leading technical and creative teams to produce complex large-scale shows such as Canada Day on Parliament Hill in Ottawa, handling contract negotiation, procurement and logistics, and managing detailed critical paths and production budgets.

In between projects, Kimberly also began doing some freelance work for an international mining company, writing and editing reports, and noticed that much of the communications materials that the industry generates were lacking the strategic direction and clarity that she had implemented for clients in other industries. After becoming more familiar with a broad array of mining terms and concepts, she founded Refined Substance, which combines the professional knowledge and expertise of seasoned mining professionals with the communications and marketing strategy Kimberly and her colleagues had developed working across a wide range of industries.

Kimberly serves as a director for a number of non-profit boards and is Chair of the Montreal chapter of Women in Mining, a global organization dedicated to the promotion and recognition of women pursuing careers in the mining sector.